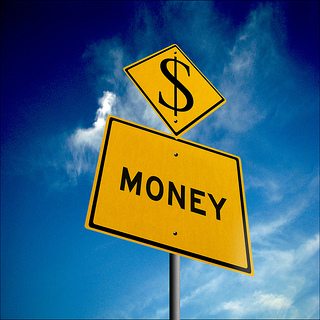 Google says it started it as a way to “remove friction from the patent market” and keep the patents away from patent trolls. It notes the patent holders may want to sell in order to raise money or because the patent doesn’t apply to the business.

The marketplace will be open from May 8 to May 22 and the patent holders will set the price.

Allen Lo, Deputy General Counsel for Patents, stated “We’re always looking at ways that can help improve the patent landscape and make the patent system work better for everyone. We ask everyone to remember that this program is an experiment (think of it like a 20 percent project for Google’s patent lawyers), but we hope that it proves useful and delivers great results to participants.”

He added saying, Google will decide whether to buy them by June 26. Hopefully this will translate into better experiences for sellers, and remove the complications of working with entities such as patent trolls.