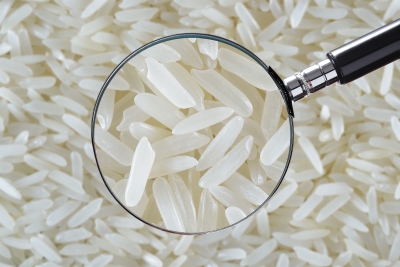 The Minister of State for Commerce and Industries made it clear in the Parliament last week that The Agriculture and Processes Food Export Development Authority (APEDA) will not include the states of Madhya Pradesh, Rajasthan and Bihar as traditional basmati growing area in its GI Application. Whereas, The APEDA had approached the IP Board against the GI Registry, requesting them to amend the GI Registration of Basmati Rice during February 2014.

It has identified Delhi, Western Uttar Pradesh, two districts of Jammu and Kashmir (namely Jammu and Kathua) and four other states (Punjab, Haryana, Himachal Pradesh and Uttarakhand) as having geographical indication (GI) to cultivate Basmati Rice.

Earlier, the APEDA noted that including other states could lead to claims from other parts of the word to recognize their rice as basmati merely on the basis of equivalent standards and specifications, adding that such interventions would delay the process of getting a legal protection to Basmati Rice.