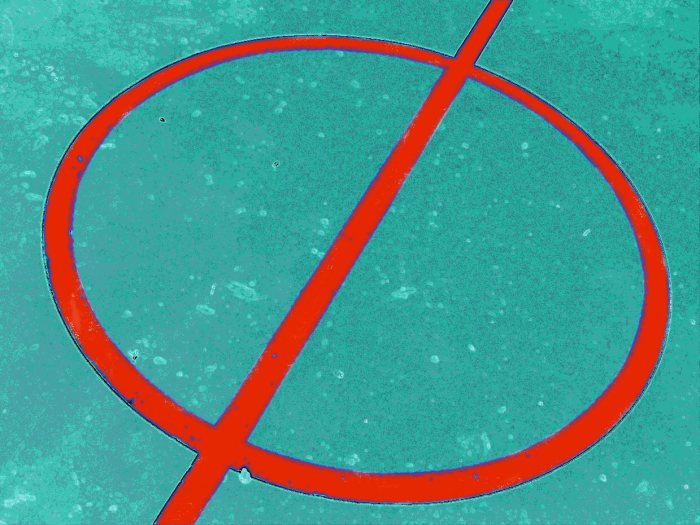 “the mere discovery of a new form of a known substance which does not result in the enhancement of the known efficacy of that substance or the mere discovery of any new property or new use for a known substance or of the mere use of a known process, machine or apparatus unless such known process results in a new product or employs at least one new reactant.
Explanation.—For the purposes of this clause, salts, esters, ethers, polymorphs, metabolites, pure form, particle size, isomers, mixtures of isomers, complexes, combinations and other derivatives of known substance shall be considered to be the same substance, unless they differ significantly in properties with regard to efficacy;”

The Indian Patent Office has rejected the US drug company Abraxis BioSciences’ patent claim on anti-cancer drug Abraxane based on Section 3(d) Stated above. The claim prohibits ‘evergreening’, the practice of multinational pharma companies to extend their patent terms by making small and trivial changes to existing molecules and thereby preventing manufacture of generic drugs.

The patent office’s rejection of patent on this drug will cover the way for the Indian domestic pharma companies to launch the generic, affordable version of the drug in the Indian market.

It may be recalled that it was under the Section 3 (d) of Indian Patent Act that Novartis had also lost patent protection on its blockbuster drug Glivec last year.

According to sources, the Patent Office had earlier denied the patent on Abraxane in 2009 on the grounds of obviousness and lack of inventive step. After that Abraxis BioSciences appealed against the order in the Intellectual Property Appellate Board (IPAB). In January this year, the IPAB directed the matter to be reheard by the Patent Office for fresh consideration, and to be decided within a specific time frame. The matter was heard afresh in April this year, and an order was passed on June 18, rejecting the application again.