The US Patent and Trademark Office officially published a series of 62 newly granted patents for Apple Inc. earlier this month. Among which there were 6 design patents. Three patents related to Graphical user Interface. And one related to Display screen.  In total Apple Inc is granted 249 patents. USPTO granted in total 6962 patents on June 3rd 2014. 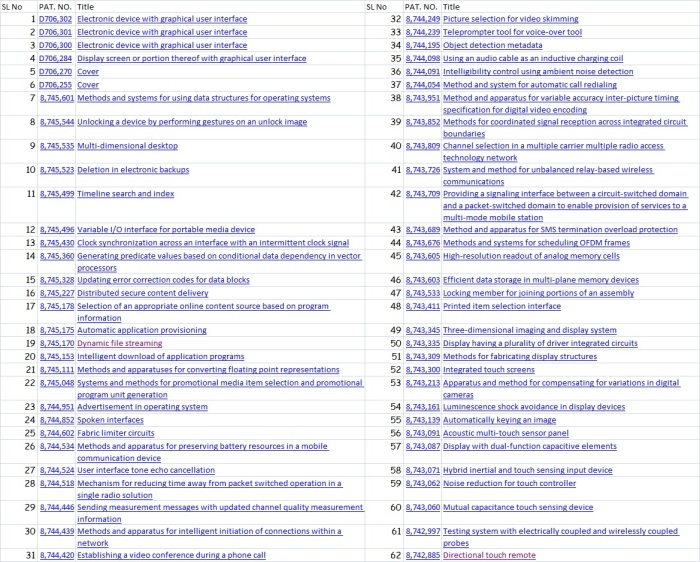